How To Hatch Pokemon Eggs Faster in Pokemon Go Game

Pokemon Go took over the internet after its release in the US and some other countries of the world. Pokemon Fans took things to the other level by tweeting, updating Facebook statuses and sharing strange stories with the internet. We have heard strange stories like walking ino=to the police station for Pikachu, invading someone else’s privacy for rare Pokemon, making someone’s home a Pokemon gym and many other. But the weirdest stories are yet to come as Pokemon is taking over the gaming world. Everyone seems to be playing this addictive game, and I also fell in its trap. It’s addictive and joyful.

Now the weirdest NEWS of Pokemon Go game is that the fans around the world are inventing new hacks for getting more scores than their friends in the game. One of the hacks is dumb and exciting. People are taping their smartphones with Ceiling fans to hatch Pokemon eggs.

In Pokemon Go, you have to walk a lot to hatch eggs of new Pokemon, but these people went crazy and discovered some hacks. 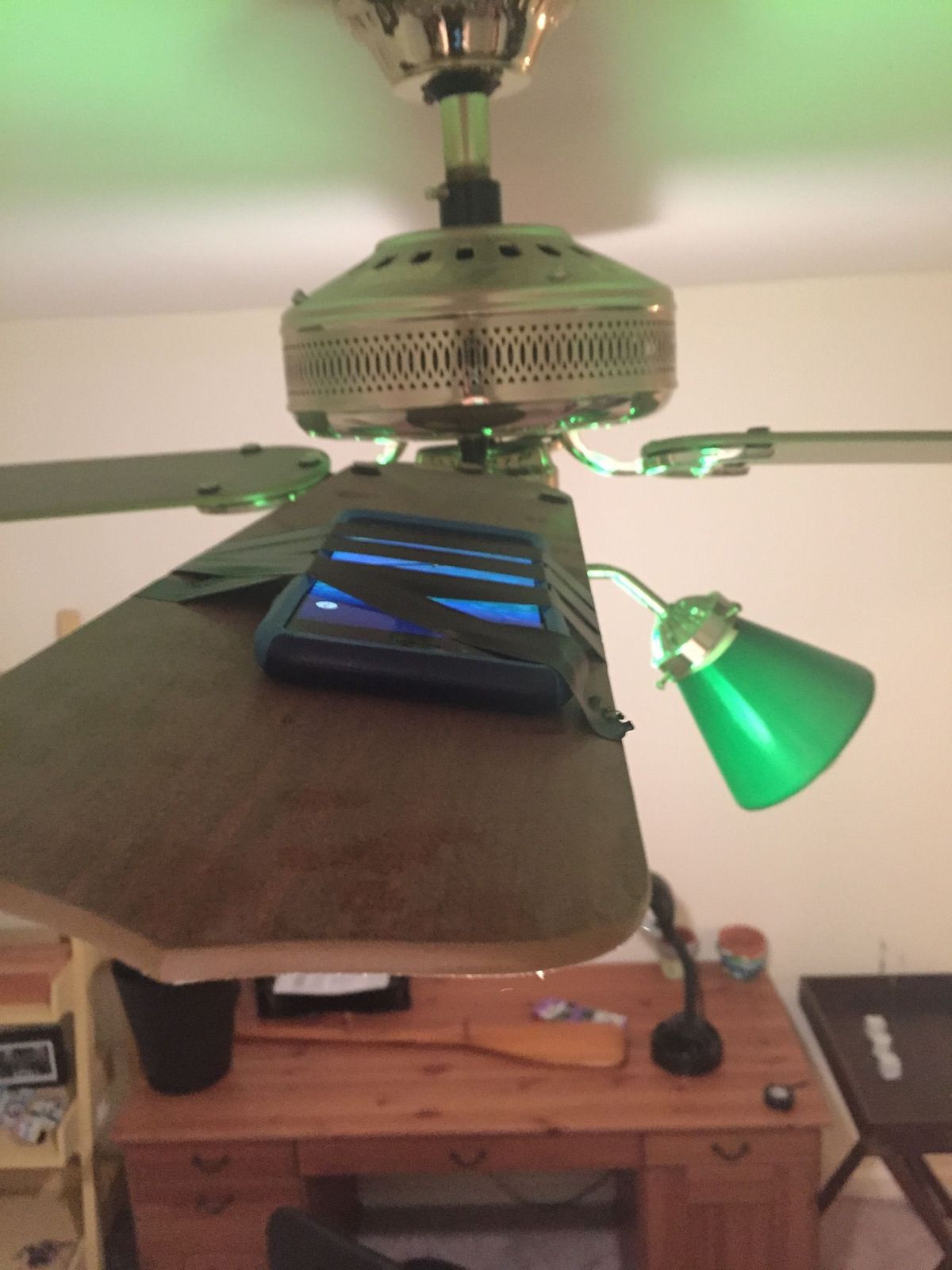 Taping phone with the ceiling fan is not the only hack. They are also taping their smartphones with pedals of a cycle to get their Pokemon eggs hatch without walking. The videos appeared to the YouTube, and people went crazy.

There was a person who tried this hack on his Samsung Tablet and his tablet got broken. 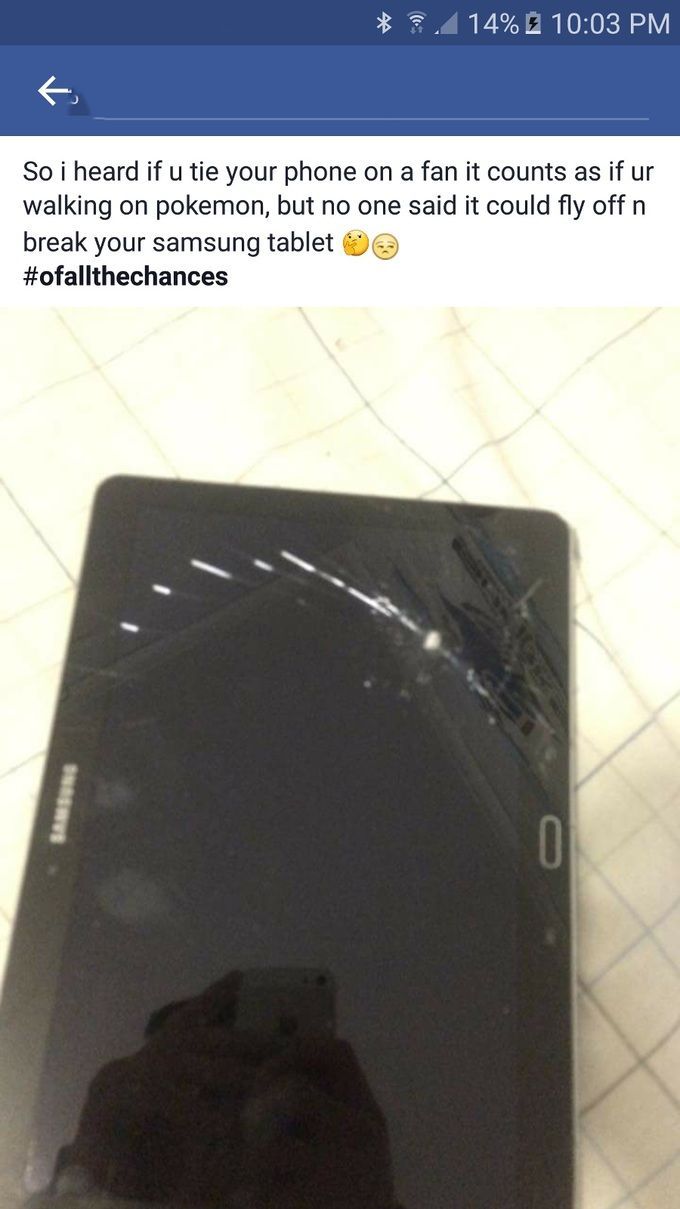 Here are the Videos:

This site uses Akismet to reduce spam. Learn how your comment data is processed.

5 Things Men in their early Twenties Need to Know

A Dog Dies After Man Bites Back

No Result
View All Result